Welcome to the seventh part of our 20-Year Anniversary Publication serialisation. Each week, we’ll be publishing a new chapter telling the stories of the people and places that have contributed to our history. You can view part six here.

Backing the jockeys, not the horse

It’s a matter of dispute whether Kiwi company Biomatters was the first to be backed by the newly formed Ice Angels in 2003, or whether it was Nexus6. For Scott Gilmour, one of the five founding members of Ice Angels, the matter has been settled.

‘I believe Biomatters was the first,’ he says, with absolute conviction. He’s even double-checked his emails from back in the day. ‘I’m just stroking my own ego because I was lead investor it.’

At the end of the day, Gilmour, who was awarded Angel Association New Zealand’s Arch Angel Award in 2019, doesn’t really mind how history records Ice Angels’ first investments –because he invested in both of them. Biomatters, the company that created the software product Geneious, which has changed the way scientists do genome research, and was acquired by US company GraphPad in April, 2019; and Nexus6, now Adherium, the global medical tech company and asthma inhaler maker founded by Garth Sutherland, who developed the SmartInhaler in his garage.

But it’s the Biomatters pitch that stands out in Gilmour’s mind.

‘The way the club worked for the first 10 years was that we’d go along to an investment evening – and we’d hear a 20-minute pitch, have a bit of a Q&A, and then the founder would go away and the people in the room would say, Right, does that float anybody’s boat?

‘Biomatters presented – Daniel Batten was the CEO at the time and we met the team, and they were seriously smart people. And (Ice Angels founding members) Perry Knight and Greg Casagrande and I all said, Yeah, that’s really interesting… bioinformatics, it’s going to be big.

‘Having been a founder in the US and having done the Right Hemisphere angel investing process of term sheets and legal documents and all that kind of stuff, I was appointed lead investor – and we went through months and months of discussions.’

Those ‘months and months’ are not insignificant. In one way, they symbolise what has set Ice Angels apart from the very beginning, as far back as initial conversations about an angel investor group between Gilmour and Andy Hamilton, the first CEO of The Icehouse, when the two of them were on the board of Unitech, which had been floating the idea of establishing a centre of entrepreneurship.

‘What makes all of us reach into our pocket and put money into a company (like Biomatters)?’ Gilmour says. ‘At the end of the day, it’s people. You don’t back the horse, you back the jockey. 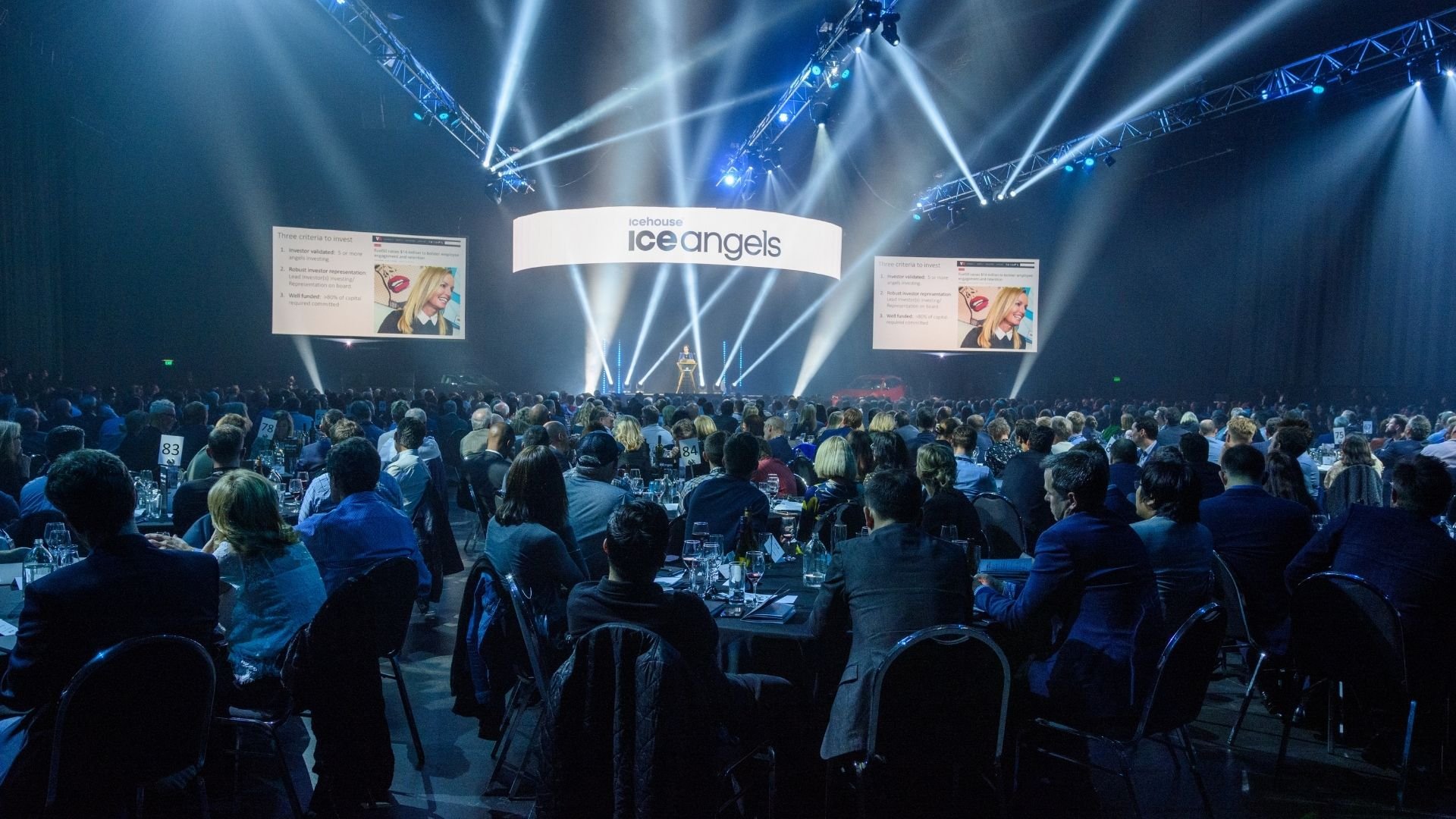 ‘Now, the horse has to have good form – it’s got to be built on good science or good technology and you have to have a sure path to market, and not just in New Zealand but globally. And you’ve got to believe this product they’ve developed meets a real business need and that somebody will pay more for the product than it costs to develop it. You’ve got to go through the economic analysis of the opportunity; is it really a valid sustainable business opportunity?’

But, Gilmour stresses, there are hundreds of those opportunities. He quotes Virgin founder Richard Branson, who once quipped that angel deals were like London buses; if you missed one it didn’t matter because there was another one coming in three minutes.

‘How many of them are truly bankable?’ Gilmour says. And the answer? It comes down to the quality of the founders. Have they had any experience with what they’re pitching? Do they understand the market well? Do they have the tenacity to really drive the product and the company?

‘And then I go beyond that,’ Gilmour adds, ‘and eventually I counsel the entrepreneurs themselves. The due diligence process should be about values: Do we have a common agenda? Do we have common objectives? Do we have a common set of values? How will you, Mr Entrepreneur, treat your spouse and your staff and your shareholders when things get tough… or when they get successful?’

Because what kills most companies, Gilmour says, is human emotion.

‘We often got criticised in the early days because Ice Angels had a fairly long due diligence process. But you want to have lots of meetings with the entrepreneur. You want to take the team out to dinner. You want to have a conversation where they tell you about their background.’

It’s like the two old guys on the Mainland cheese advert from a year or so ago, says Gilmour – fishing and lunching while they wait for their cheese to mature: ‘Yeah, good things take time.’

The perfect summation of the difference Ice Angels, as a typically Kiwi unsung hero, made to New Zealand’s knowledge economy.

Next Week:The Startups and Velocity Programme