Welcome to the twelfth part of our 20-Year Anniversary Publication serialisation. Each week, we’ll be publishing a new chapter telling the stories of the people and places that have contributed to our history. You can view part 11 here. 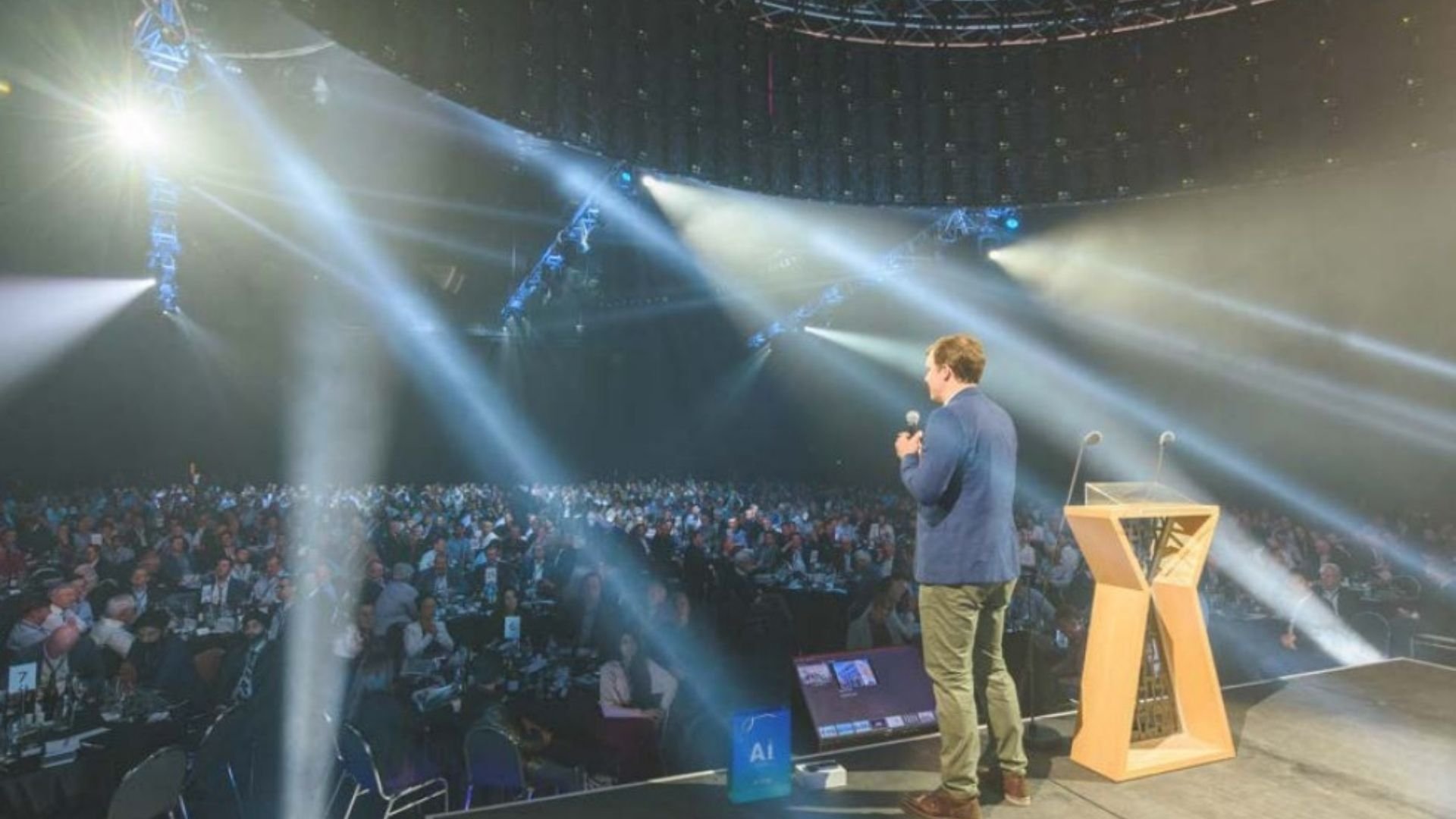 Showcase – Showcasing the best startups to the world

Ice Angels board member Ray Thomson had an idea. And Ray was such a force of nature, if he had an idea, you listened. His idea was genius. Ray, like many others, had the foresight to know that New Zealand’s hosting of the Rugby World Cup in 2011 would bring with it a host of international investors. It was a rare opportunity to showcase New Zealand’s top tier startups in order to seek capital from overseas investors – capital that was in pretty short supply in NZ at the time.

That was Ray’s challenge – to put on a grand event and showcase the best New Zealand had to offer. That would also be its name: Showcase. And Ice Angels would be the host.

Almost 300 people turned up. Around 290 of them were Kiwis. Most of the potential international investors were down at the Viaduct, drinking beers and champagne. Turns out they’d come to New Zealand to actually watch the rugby.

But all was not lost. For one thing, it showed for the first time that Kiwis were not as conservative when it came to investments as was previously thought. They were interested in startups. Here they were in a single place, really engaged. The event also rallied people to a common cause – backing great companies. It opened a door for people to invest who had never considered it before – and it drew back the veil on what had been suspiciously viewed as a kind of secret society.

It also made potential investors realise you didn’t have to be a Sir Stephen Tindall with an ultra-high net worth to back a company and make a real difference. If your ambitions, and your attitude and what you were trying to achieve were aligned, you could get started for a relatively small amount. Showcase provided a platform for people to engage with the startup ecosystem, and it has grown annually from that inaugural event, and now draws more than a thousand people to the Spark Arena.

Showcase has become a valuable stage within that ecosystem, almost as much for the alumni of founders as for the new kids on the block looking to follow in the footsteps of the likes Jamie Beaton of Crimson, who was there in 2014, or Fady Mishriki of PowerbyProxi, who was there in 2015, or Brooke Roberts of Sharesies and Brianne West of Ethique who presented in 2017.

Showcase is the one opportunity every year when Willy Wonka’s Chocolate Factory opens its doors and a dozen Kiwi companies make the most of the spotlight in front of hundreds of investors. So Ray Thomson was right. Sadly, the share broker, director and member of the Ice Angel’s Advisory Board from 2010 to 2013 passed away in 2018 – but not before he had seen his vision realised, year on year.

There was her own experience of a similar organisation connecting angel investors with female entrepreneurs in the US called Golden Seeds, founded in New York in 2005 by Australian woman Stephanie Newby, with the goal of achieving gender parity in investment and entrepreneurship. 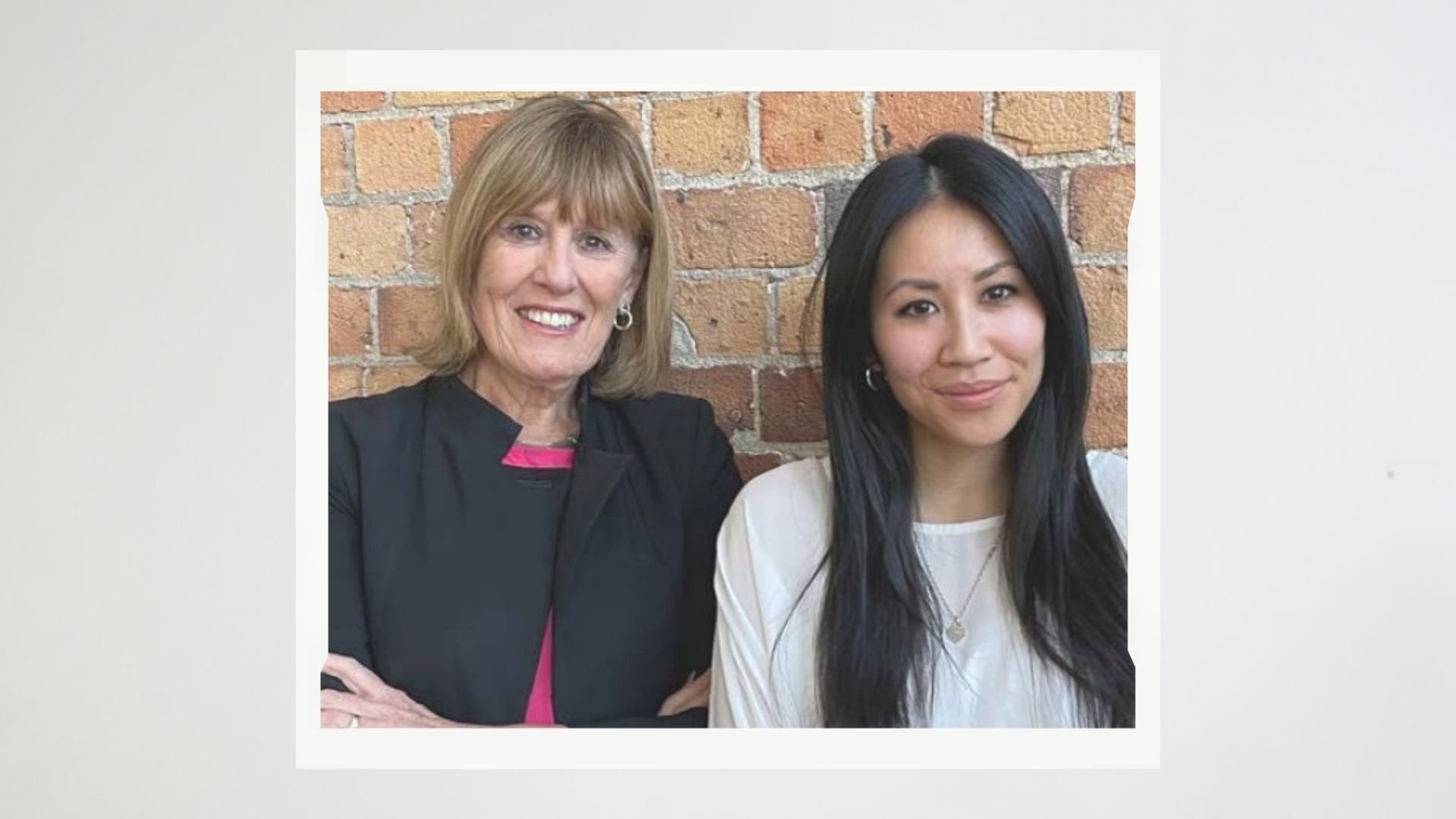 ‘It had grown very well and became very successful,’ Coates says—so well it was the fourth largest angel group in the US.

‘It became a huge generator of momentum in attracting women investors to come into the industry and also provided a lot of capital for really young women entrepreneurs.’

The conclusion, for Coates anyway, was logical: ‘I thought we should do the same here.’

It’s not as if the thought hadn’t crossed Coates’s mind before. As a successful businesswoman in her own right, as well as being the foundational chair of The Icehouse, Coates was aware of the need for more financial literacy among women investors – she knew of a lot of women who had financial resources but didn’t necessarily have the confidence or knowhow to take the next step.

‘They had significant resources but no knowledge of the space – they just weren’t aware of it,’ Coates says.

She was also keenly aware of the gender imbalance in the Ice Angels group, which was heavily stacked with men – perhaps as high as 90 per cent.

‘It was completely disproportionate. There was this pretty clear vote by the market that the offering wasn’t really meeting women’s needs and that they would appreciate a slightly different offering.’

Kicking off in 2014, ArcAngels is approaching its ninth year and is a much different proposition now than it was then, when it launched with what Coates describes as a pure vanilla investment proposition. Now, more than $1.7m has been invested in more than 20 early stage and emerging companies, and New Zealand’s first startup fund exclusively for female founders has $2m committed.

‘We have a vibrant club,’ Coates says, with more than a little well-placed pride. ‘And a lot of investments have taken place. So I think it was pretty clear really that a different way of interacting with entrepreneurs than what had been done was needed.’

Coates is unapologetic about that ‘different way’. Her goal was to inspire, energise and engage women investors and entrepreneurs, and that involved playing to the strengths that women had over men—building community, having social events, making the experience fun.

‘I look to empower wahine leaders by allowing more access to capital for their startups. We need to recognise the importance of diversity in the startup ecosystem and prioritise supporting women with their ambitious ideas.’

There’s a difference in the types of companies attracting investment as well – an emphasis on those involved in health or family or consumer goods, as opposed to ‘hard core deep tech’. Not exclusively, of course, but on balance there’s a distinct theme.

‘It’s taken a few years to get going,’ Coates concedes. ‘But now it’s gathered a whole lot of momentum, both in terms of members and in terms of deals.’

For information on how our programmes, workshops and advisory services can help you and your business, click  here.