Changes to NZ Employment Law for 2021

A raft of sweeping changes for employers and employees alike is expected to become law later this year. Particular areas of interest for employers will be the changes to sick leave entitlement and the minimum wage. 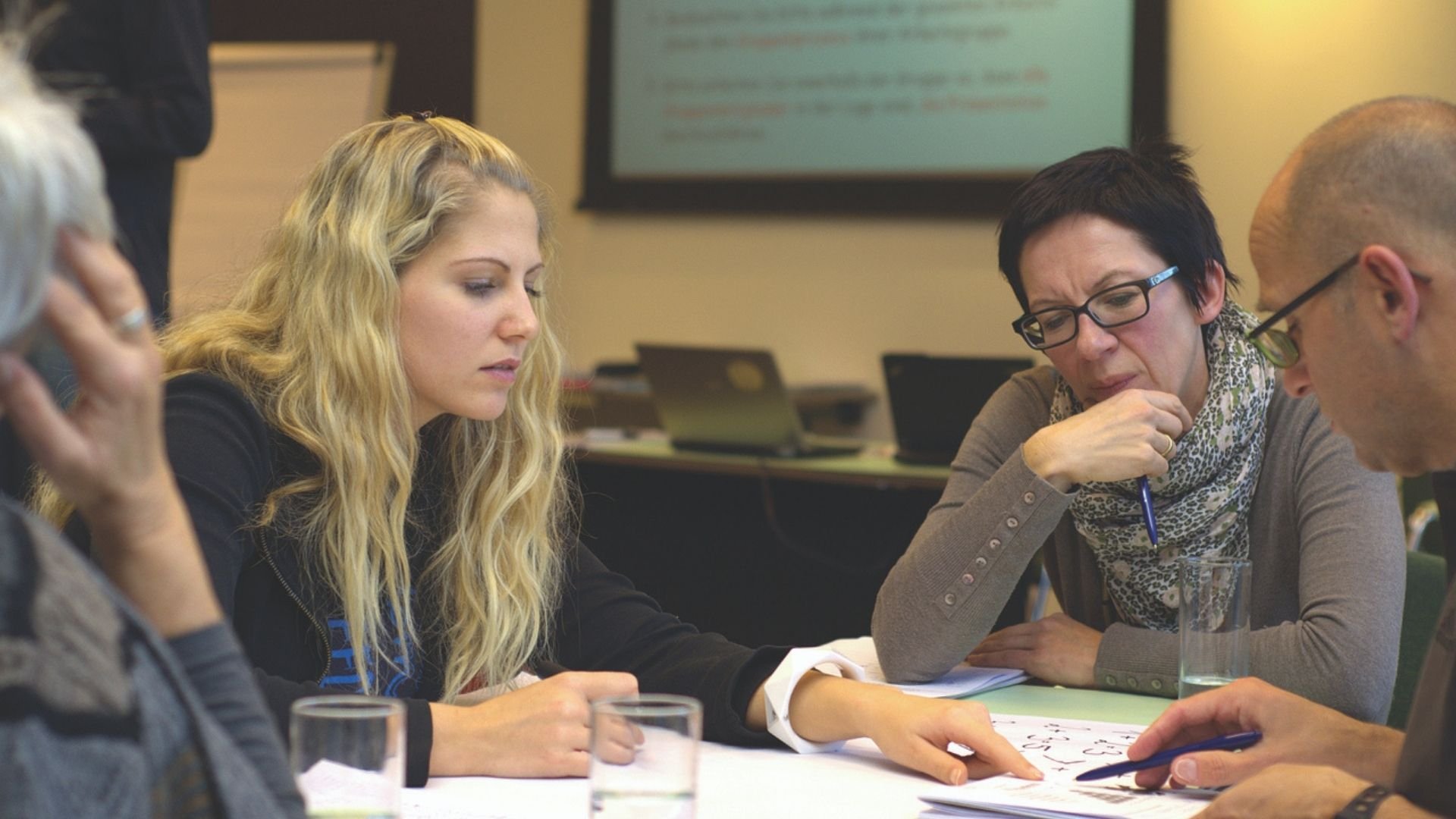 Near the end of 2020, the NZ Government introduced a bill to double the legal minimum of paid sick leave from five to 10 days a year. The legislation is expected to go through in the latter half of 2021 and is seen as critical for businesses and their teams to recover from the aftershock of COVID-19.

There was an option on the table to increase the amount of sick leave that can be stockpiled by an employee. However, this will remain at 20 days.

According to employment.govt.nz: ‘The Holidays (Increasing Sick Leave) Amendment Bill proposes that:

Minimum wage to rise to $20 from April

‘Up to 175,500 workers are estimated to receive a wage boost following the increase. This represents those who currently earn between $18.90 and $20.00 per hour. Across the economy, the minimum wage rise is estimated to increase wages by $216 million,’ states the MBIE.

‘The Government has indicated its intentions to increase the minimum wage to $20.00 per hour in 2020 since 2018. Any future increases are yet to be decided by Ministers.’

Elsewhere, The Equal Pay Amendment Act 2020 came into force on 7 November. The Amendment Act sets out a new process for employees and unions to make pay equity claims and to bargain for increases in pay rates where it is arguable that the work is, or has been, undervalued and the work is, or was, predominantly performed by female employees.

A looming set of problems?

HR experts insist New Zealand has a unique set of problems compared to the rest of the world as it deals with recruitment issues in 2021. With looming employment changes afoot and ‘despite a rise in the number of expats returning home, closing New Zealand off to the rest of the world has been particularly difficult for employers in some skilled sectors,’ says Human Resources Director (HRD) magazine.

HRD also analysed the annual employment survey results from EMA, and found that ‘35% of respondents predict they will increase staff headcount in 2021. But more than half are finding it difficult or very difficult to attract suitable candidates for skilled positions.’

Head to Employment New Zealand if you’re unsure about where you stand as an employer for the new round of legislation and how the new changes will affect your employees.

For information on how capability building programmes, workshops and advisory can help your business, click here.