Business Owners, Untested Assumptions Are Your Most Insidious Enemy

This is part three of a six-part series explaining how agile strategy-making can get you to where you want to go, faster. Click here to read part one: Why having a business strategy isn’t too ‘fancy-pants’ for your business.

Sun Tzu wouldn’t recognize the world of the 21st Century. So, he’d surely be astonished to discover, two-and-a-half thousand years after writing his treatise on military strategy; The Art of War, that his teachings remain influential. Especially since it’s the management community in the West, rather than the Chinese military, that seems to find it most applicable. 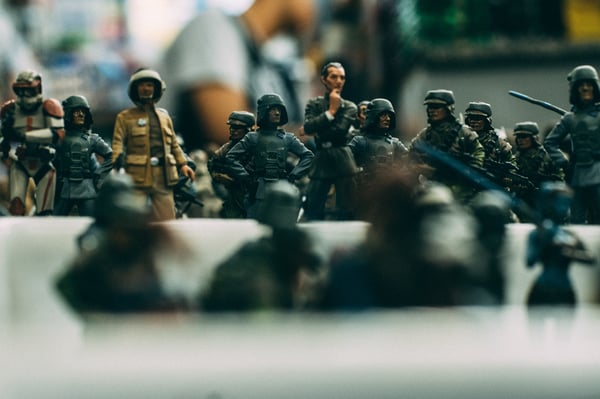 Of the book’s many popular soundbites, the one I believe is most misused as a strategic insight is “Know the enemy and know yourself; in a hundred battles you will never be in peril”.

The misuse lies in reading “the enemy” as “the competition”.

You can spend a lot of time – money too, if you’re so inclined – to know the competition. (Hopefully you already know yourself as a business; if not, you should definitely invest some time in doing so) But with speed and responsiveness being so critical to success, what time you have to devote to strategy is far more productively spent on your target market. In particular:

Because in 21st century business, your competitors are not your enemy. Inefficiency and inflexibility: these are enemies. So too are indecision and insecurity. But perhaps the most insidious enemy of business today is *the assumption*. Some assumptions I frequently come across:

Though there are many, many (so many!) more.

If one of these is an assumption you’re currently making, please don’t think I’m criticizing you. I’m not even saying that you’re wrong. What I am saying is that basing your planning on untested assumptions is taking a risk. Statistically speaking, some of your assumptions will be correct. And some assumptions don’t have high stakes. Still, every business initiative I know that failed catastrophically had, at its foundation, a flawed assumption.

The truth is out there

At one extreme of strategy-making is the untested assumption. It’ll cost you nothing – at least until it proves terminally flawed. At the other is the detailed research finding – necessarily time consuming and commensurately costly. In between is agility.

It’s about acute observation of visible facts: which stakeholders engaged in what interaction and what was the result in terms of satisfaction to them and viability for the business? Flowing seamlessly into rapid theorizing around how to improve those factors. Then the quickest possible validation of that theory, followed by refinements as indicated by the validation exercise, so that an operational improvement can be implemented. After which, rinse and repeat.

In case you missed it, gathering external proof is central to this loop – both in the observation of the real-world scenario (or a realistic prototype if yours is a start-up), and in the evaluation and refinement of the proposed solutions.

With an explosion of platforms and technologies that give businesses ready access to actual or potential customers and their behaviours and attitudes, along with an ever-growing suite of prototyping tools that enable low-cost, low-risk simulations to be conducted on the fly, the only impediment to knowing the enemy is an assumption that one already does.

To paraphrase Sun Tzu: do so at your peril.

Click here to read part four of this series: “The importance of properly defining your business problems”

This blog is written by Dan Thurston, an agile strategy expert. 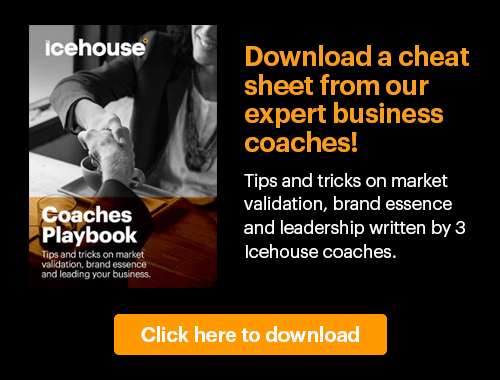